Emergency Food. It’s a thing. And, no, I’m not talking about stuffing a closet or basement full of premade powdered meals for the zombie apocalypse.

I’m talking about the kind of emergency food items that will prevent a different kind of meltdown. The kind of meltdown that you have when, despite all your planning and organization, real life happens and you find yourself stuck somewhere without an AIP option in sight, with a case of the hangries. THAT kind of emergency food. Although there’s been an explosion of ready to go, paleo-friendly snacking-or-hangry-avoidance foods in the last few years, the same can’t be true of the AIP just yet. So what’s a girl (or guy) to do?

Now, don’t get me wrong. I’m certainly not advocating that we all live off sugary-starchy snacks as soon as we step outside our front doors. The name of the AIP game is always going to be nutrient density. But, let’s face it. Sometimes it’s just not possible to whip out a balanced meal at every occasion, so we need a little helping hand. Something that’s just going to get us by until our next proper meal. And that’s where emergency food comes in. It’s not the kind of thing we eat every day, but it will get the job done: stave off the hangries, keep us compliant and let us move on with our day.

So I’ve gathered together over 50 recipes for emergency food options here. Everything from bars, bites and balls to granola, trail mix and meaty snacks are included! To class as emergency food, I’ve picked things which are:

A handful of these recipes are made with some ingredients that will mean they soften up a little, but they won’t melt like, say, gummy snacks will. I’ve marked those with an (F) for fridge / freezer – as long as they’ve been stored that way and you don’t leave them somewhere crazy like a super hot car for a week, they’ll be a-ok to hang out in your purse / gym bag for the day. And if you don’t have time to whip up your own emergency food recipes, I’ve added a couple of ready to go, already made options that you can buy and stash, just in case. Because that way, we’ll all be emergency food ready! 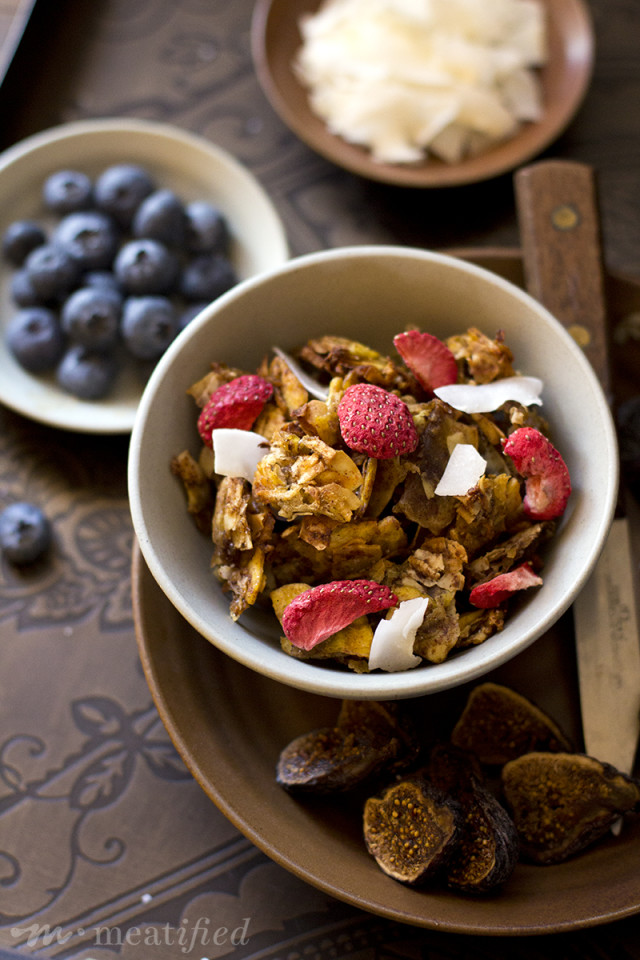 Did I miss anything? Tell me about your emergency food staples in the comments!